This resident-training program offers artists on the verge of international careers a course of intensive training, study, career guidance, and performance opportunities in Washington, DC and beyond.

Currently in its 18th season, the Domingo-Cafritz Young Artist Program guides young singers and pianists/coaches on the verge of international careers. The program provides intensive study with renowned vocal and dramatic coaches and offers voice lessons, language classes, career guidance, and master classes with Washington National Opera staff and guest artists. The Young Artists also have the opportunity to perform and cover roles in WNO productions, and to create new roles in WNO’s new works program, the American Opera Initiative.

In addition to many performances on the Kennedy Center Millennium Stage, the Young Artists have performed at the White House, Teatro alla Scala in Milan, Opéra de Monte-Carlo, the Palau de les Arts Reina Sofia in Valencia, the United States Senate, the Supreme Court, the Music Center at Strathmore, the Smithsonian Institution, the Mexican Cultural Institute, with the Baltimore and Charleston Symphony Orchestras, and at numerous embassies. They have also appeared in concert with Maestro Domingo at the Reignwood Theatre in Beijing.

Each season, the Young Artists sing a fully staged performance with orchestra in the Kennedy Center Opera House as part of the WNO season. Past productions have included La traviata, The Marriage of Figaro, Madama Butterfly, Così fan tutte, Don Giovanni, The Magic Flute, La bohème, Alcina, and Carmen, conducted by such luminaries as Philippe Auguin, Evan Rogister, Renato Palumbo, Jane Glover, and Michael Christie. In the 2018-2019 season, the Young Artists performed a Concert of Comic Masterpieces on Friday, May 24, 2019, including the first act of Verdi’s Falstaff. This season, the Young Artists continue their recital series at the Kreeger Museum, the National Gallery, and the Phillips Collection, and present extracts from Gian-Carlo Menotti’s The Consul at the REACH, the Supreme Court, the Hylton Performing Arts Center, and the Smithsonian’s Renwick Gallery. 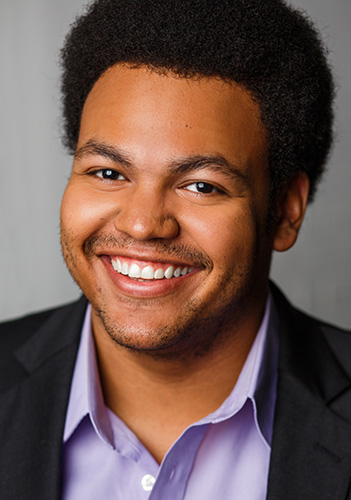 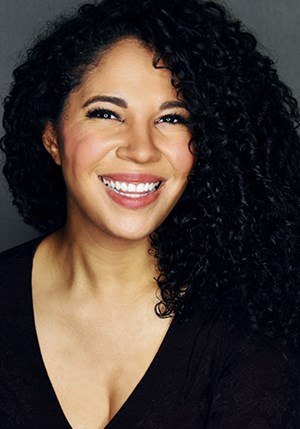 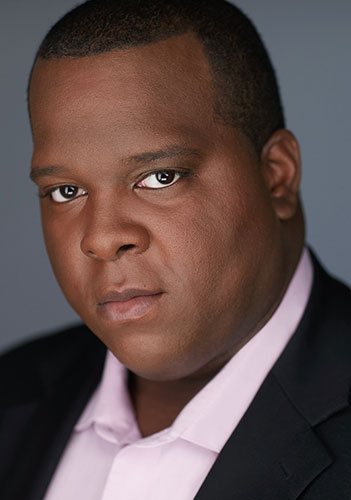 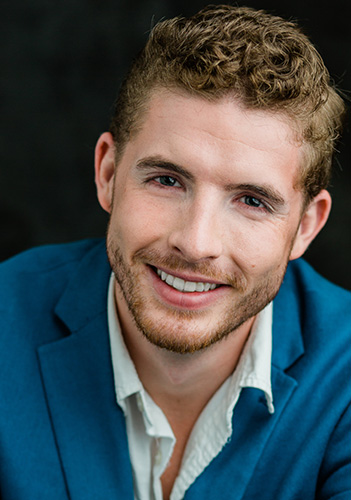 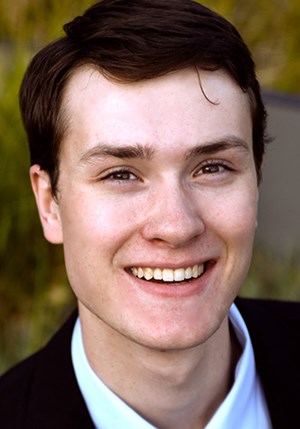 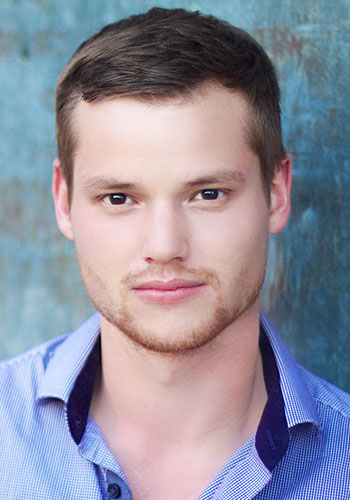 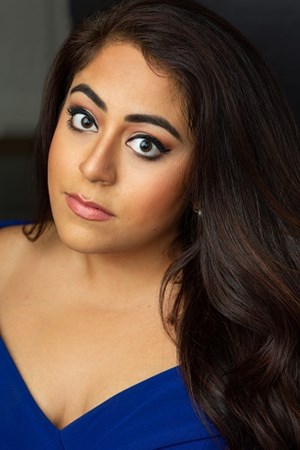 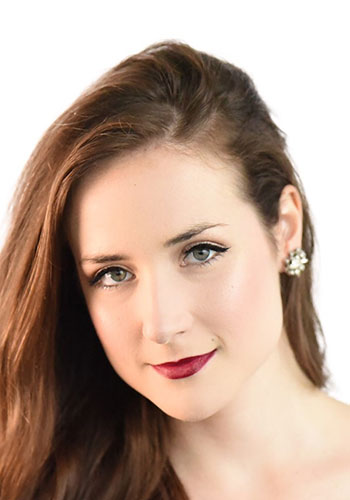 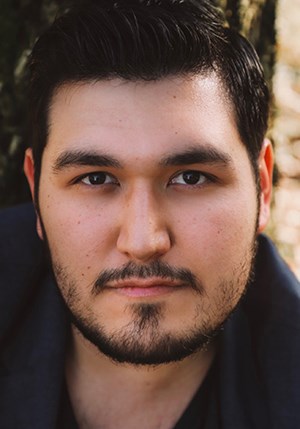 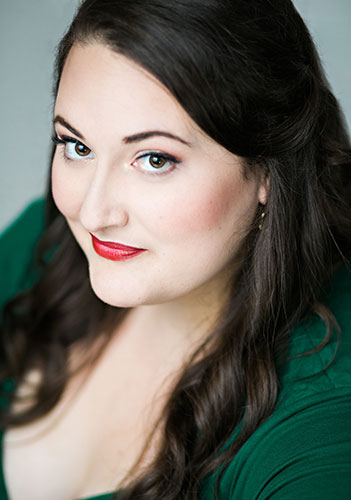 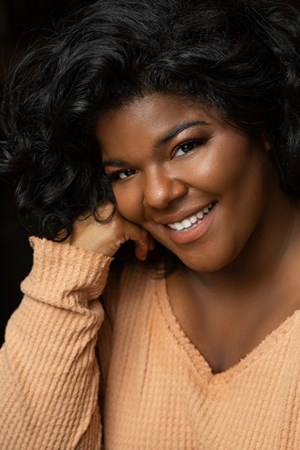 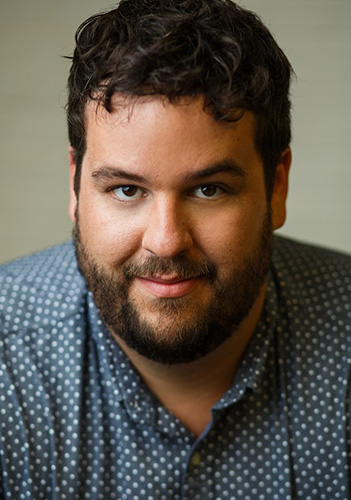 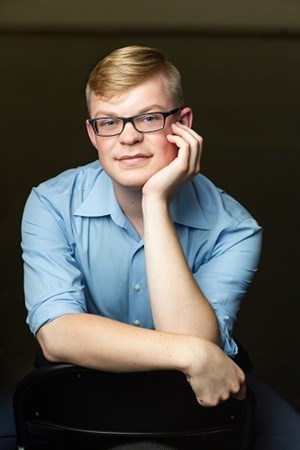 Payment is provided: Stipend, reimbursement of monthly health insurance premium (up to a certain amount), one-time moving allowance, wellness allowance, financial assistance with travel for competitions, lessons, and auditions. Singers will also have the opportunity to perform and cover roles in Washington National Opera mainstage productions, which are compensated according to AGMA stipulations in addition to regular stipend. Pianists will have the opportunity to work on a mainstage production each season as part of the WNO music staff.

For more information about the Domingo-Cafritz Young Artist program, the application process, or the audition requirements, please email DCYAP@kennedy-center.org.

Major support for WNO is provided by Jacqueline Badger Mars.

David M. Rubenstein is the Presenting Underwriter of WNO.

Major support for educational programs at the Kennedy Center is provided by David M. Rubenstein through the Rubenstein Arts Access Program.

Generous support is also provided by the U.S. Department of Education.