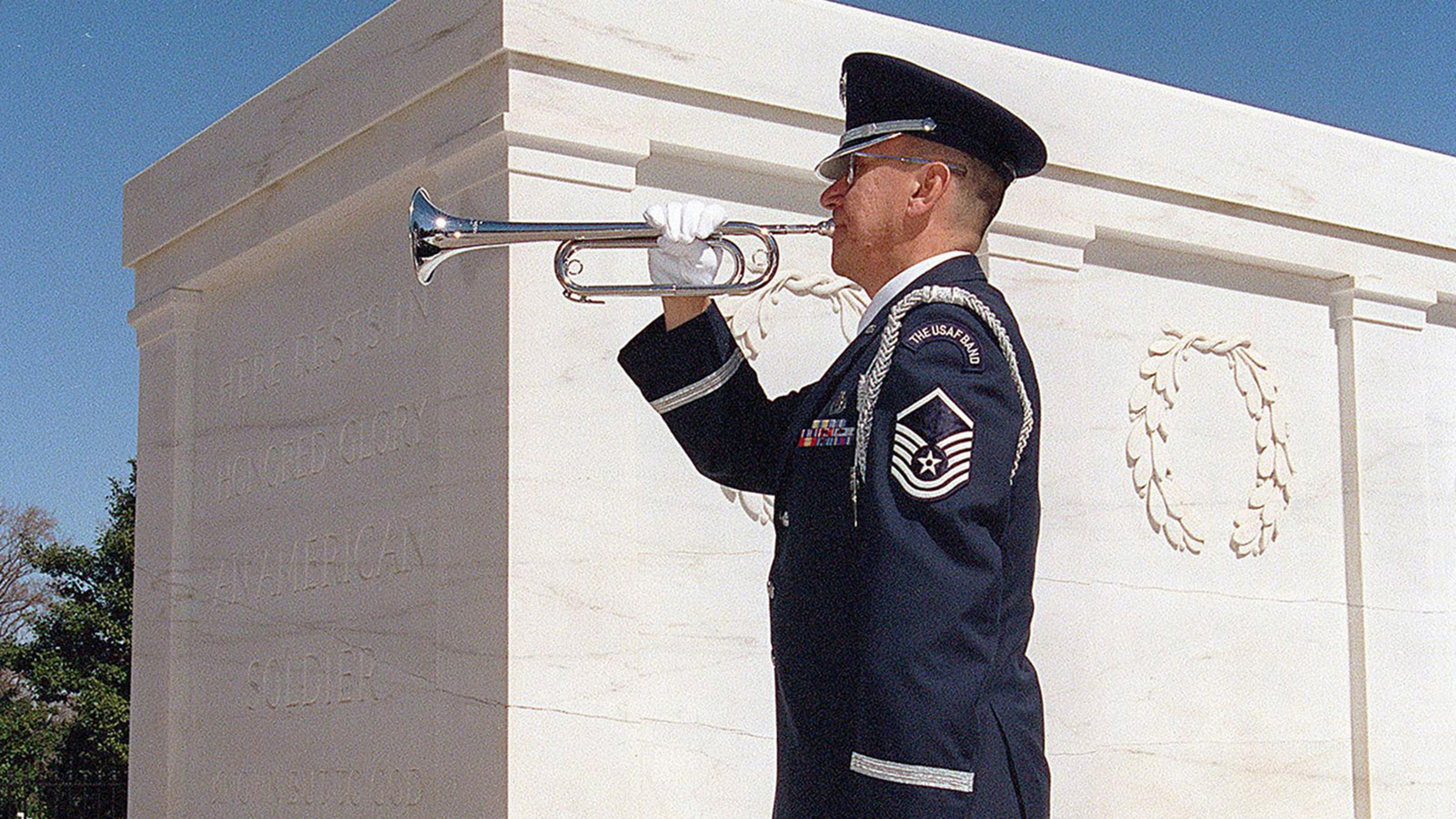 Of all the military bugle calls, none is so easily recognized or more apt to evoke emotion than the call Taps. The melody is both eloquent and haunting, while the history of its origin is interesting and somewhat clouded in controversy. In the British army, a similar type of signal called Last Post has been sounded over soldiers’ graves since 1885, but the use of Taps is unique to the United States military, since the call is sounded at funerals, wreath-laying ceremonies, and memorial services. A bugle call that beckons us to remember patriots who served our country with honor and valor, it is the most familiar call and one that moves all who hear it.

On any weekday at Arlington National Cemetery in Virginia, a military ritual occurs that is both familiar and moving. An escort of honor comes to attention and presents arms. A firing party comes to attention, then fires three volleys. After the briefest of moments, a bugler sounds the twenty-four notes of America’s most famous bugle call. The flag, held by members of the military honor guard, is then folded into a triangle reminiscent of the cocked hat from the American Revolution. That ritual is performed almost twenty times daily during the many funerals held at Arlington. 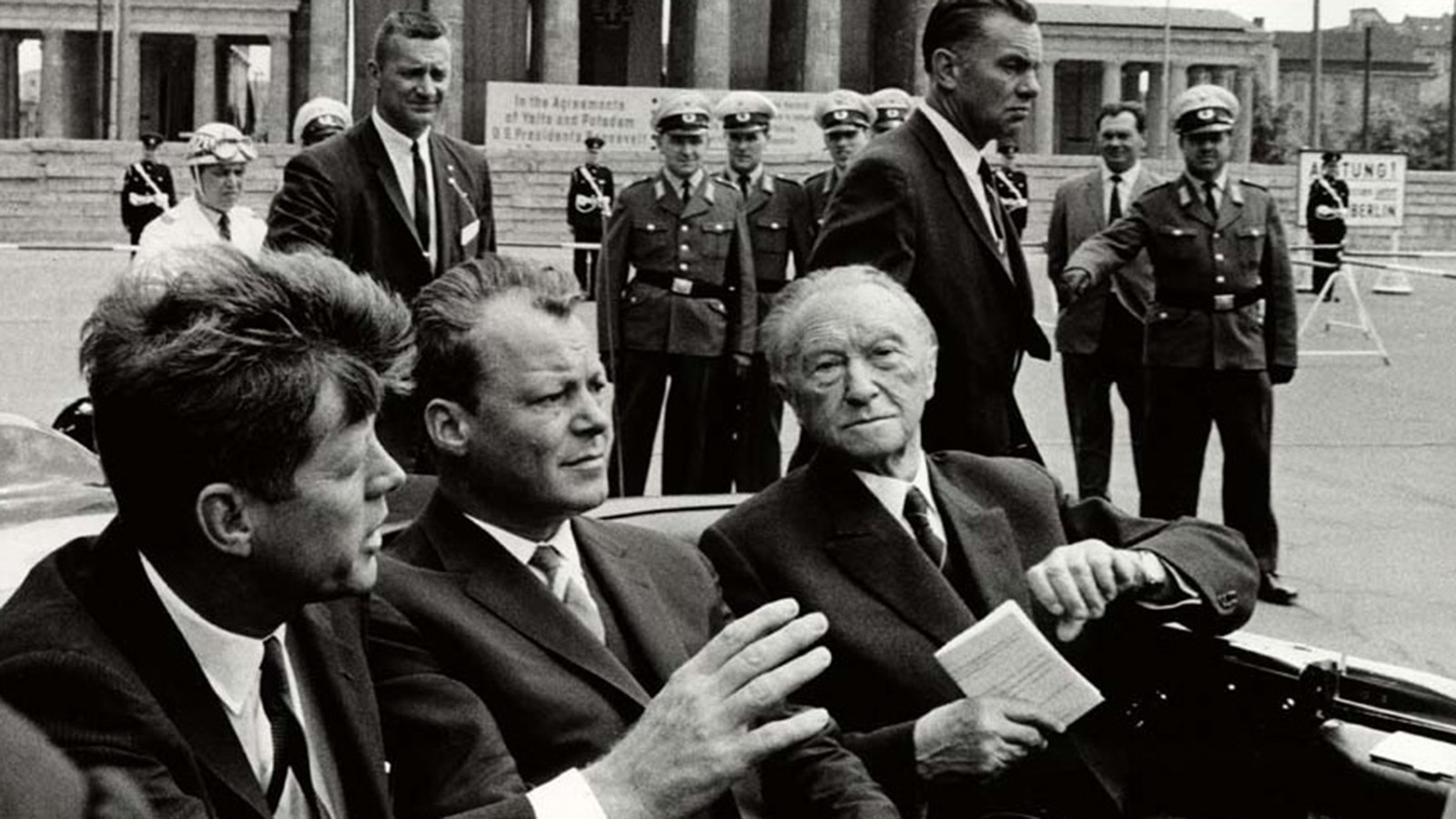 Even while the United States was entering the Cold War with the Soviet Union in 1961, the Kennedy administration strengthened their commitment to cultural diplomacy. This audio story will highlight some of the important ways President Kennedy used the arts to help improve the image of the United States around the world.

In December 1961, in response to deteriorating relations with the Soviet Union and the building of the Berlin Wall, the United States Navy’ Sea Chanters chorus was sent to West Berlin to participate in a series of Christmas concerts designed to create a positive image of the United States overseas and counter the negative propaganda created by the Soviet government.

A live television program, including a performance by the Sea Chanters and taped messages from President Kennedy, the British Prime Minster, and French President was telecast throughout Europe, with an estimated audience of over 200 million viewers, including those in the Eastern Bloc countries.

During World War II, the United States government created Voice of America, an international radio broadcast designed to provide news and entertainment, as well as to counter German propaganda. By the end of the war, VOA was broadcasting in 40 languages around the world.

During the Cold War, despite local efforts to block the radio signal, VOA programs were heard throughout Soviet-controlled Eastern Europe. One of the most popular programs featured American jazz musicians, presented by Willis Conover, which helped build the international popularity of American culture.

The Kennedy White House recognized the importance of visits by leaders from other nations, and made these occasions special through music and ceremony. Musicians from the United States military would perform in honor of the event, as would artists not only from the United States, but also from the visiting dignitary’s culture.

When John Kennedy was assassinated in 1963, many artists paid tribute to him through performance or by creating new works of art. Composers Leonard Bernstein, Duke Ellington, and Igor Stravinsky all dedicated music to Kennedy’s memory in the years after his death. 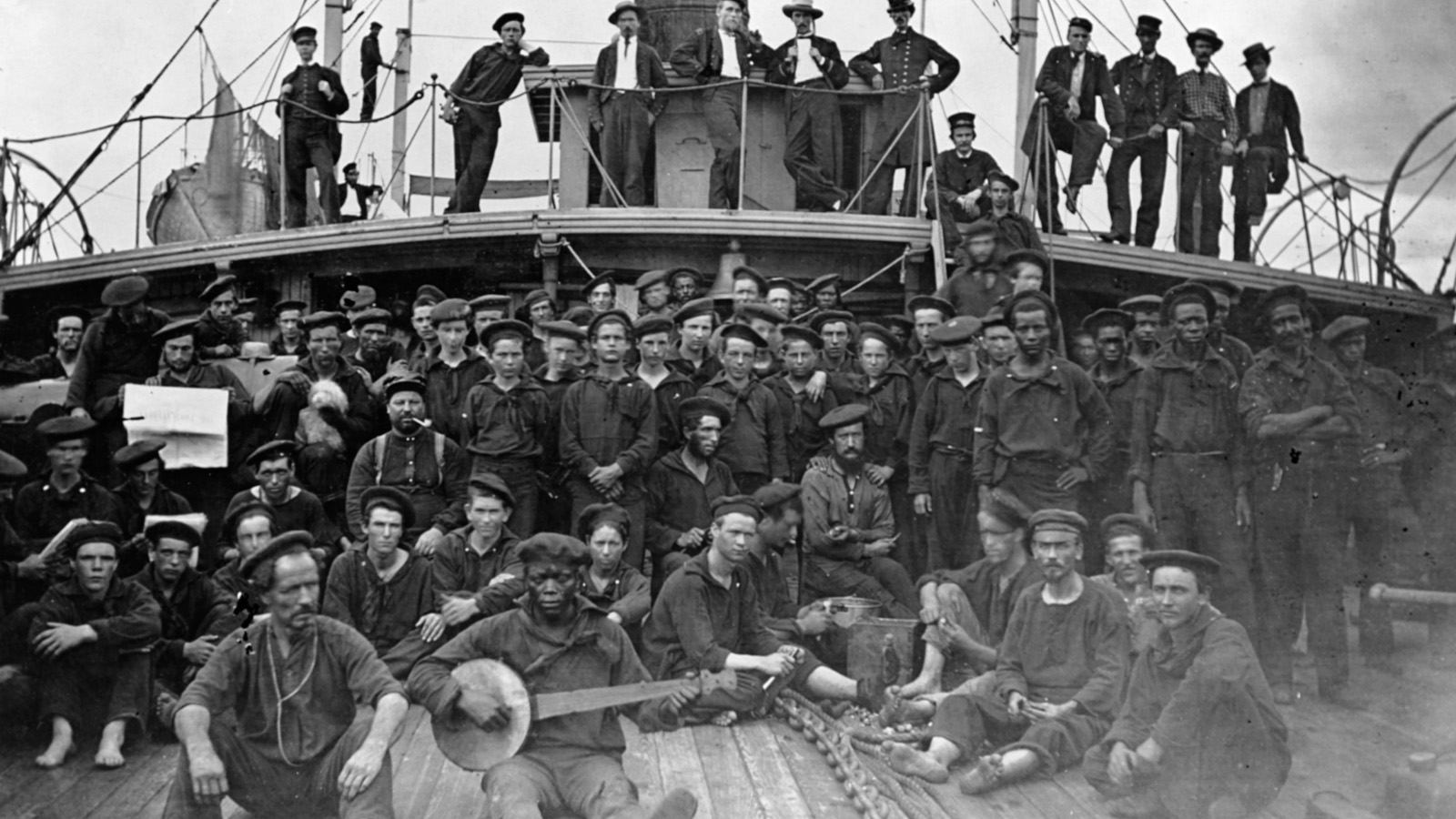 Discover the multicultural heritage and history of America through explorations of immigrant life, the lives of legendary pioneers like Lewis and Clark, the modern political system, and significant works of American music, including our National Anthem.

Learn about America’s most famous leaders and their appreciations and influences over the arts; from Lincoln’s connection to music, to Kennedy’s advocacy for the arts, to the importance placed in having White House photographers capture the president’s everyday achievements.

“Yankee Doodle” may be a popular kids’ tune today, but it got its start as a song of war

The stories behind the words—“From the Halls of Montezuma, To the shores of Tripoli”

Additional support is provided by the U.S. Department of Education.

Kennedy Center education and related artistic programming is made possible through the generosity of the National Committee for the Performing Arts and the President’s Advisory Committee on the Arts.

Unless otherwise stated, ARTSEDGE materials may be copied, modified and otherwise utilized for non-commercial educational purposes provided that ARTSEDGE and any authors listed in the materials are credited and provided that you permit others to use them in the same manner.