“Let your deafness no longer be a secret—even in art!”
—Beethoven’s notes in the sketches of Opus 59 string quartet, 1806

Our tribute begins with an exciting concert featuring Beethoven’s Third Symphony, “Eroica,” a major turning point in musical history. The work illustrates the composer’s own spiritual quest towards heroism as he coped with deafness and found new triumph in his art and life. Also on the program is Beethoven’s First Symphony and his Overture to The Creatures of Prometheus, a popular ballet inspired by another hero whose suffering ultimately helped mankind, the rebellious Greek Titan who stole fire from the Gods to give to mortals.

Beethoven at 250
In honor of Beethoven’s 250th birthday, Gianandrea Noseda leads the Orchestra in a three-week festival of concerts celebrating the composer’s remarkable genius and impact on music. Don’t miss this rare opportunity to hear all nine of his symphonies—music that resounds as loudly today as it did two centuries ago. All five programs will be recorded for future release.

AfterWords®
Immediately following the May 28 performance
Stay after the performance for an insightful discussion with the some of the exciting guest artists and NSO musicians featured on the night’s program, moderated by NSO Director of Artistic Planning Nigel Boon. You may even have an opportunity to ask a question! Each AfterWords® is free with your concert ticket—look for even more of these offerings throughout the season! 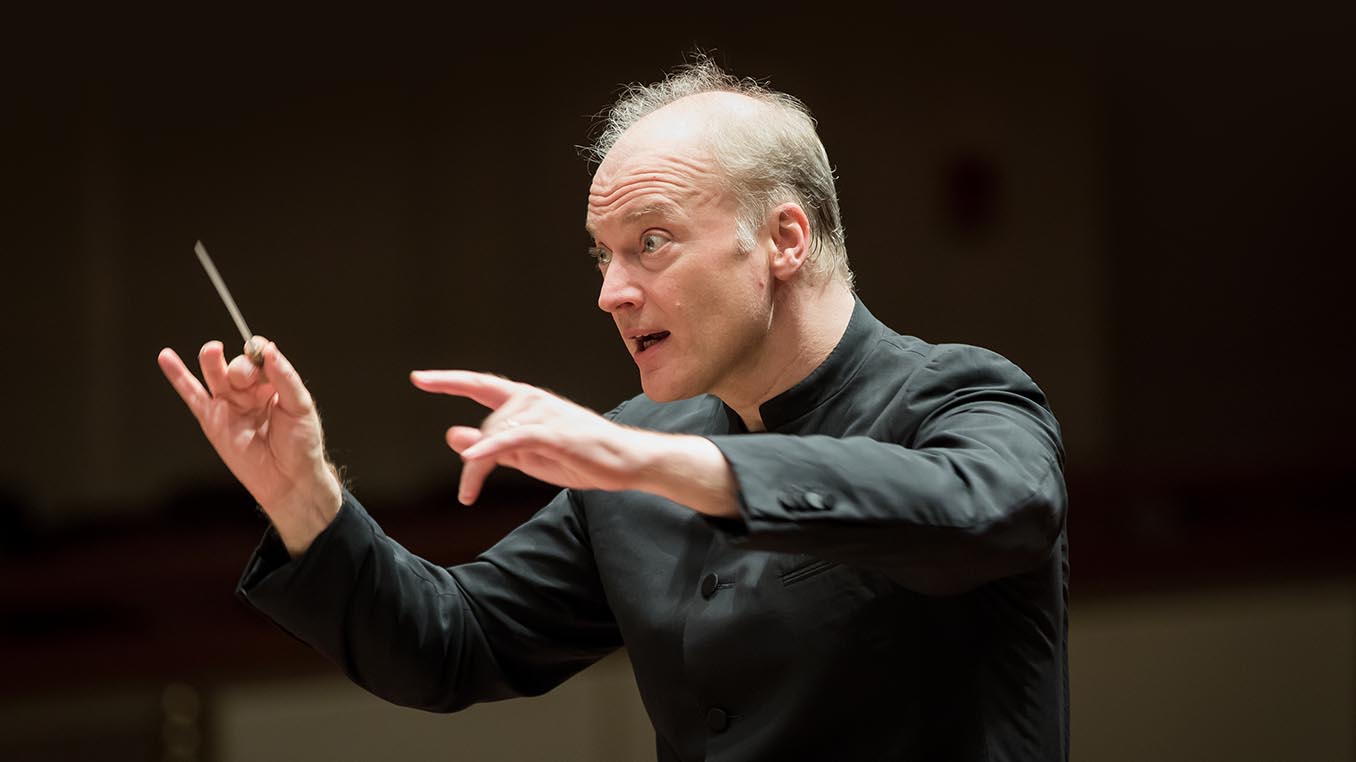 The Kennedy Center is a non-profit institution, and your tax-deductible gift helps expand our arts and education offerings throughout the country.

The NSO Music Director Chair is generously endowed by Roger and Victoria Sant.

The Abramson Concert Series is made possible by the generous support of the Leonard and Elaine Silverstein Family Foundation in Honor of Ronald D. Abramson.

All events and artists subject to change without prior notice.

All ticket prices are subject to change based on demand. Purchase early to lock in prices and the best seats!

Passion, rage, tenderness, joy, sorrow—Mahler's Fifth has it all. It begins with the fateful call of a lone trumpet...then explodes into an enormous work of drama and power. Noseda leads the towering showpiece in a program that also features Schubert’s great “Unfinished” Symphony.

Share the magic and music of Mozart in a special family concert when members of the National Symphony Orchestra play favorites from the prolific composer. Age 7+

Following his celebrated NSO debut last season, acclaimed Russian pianist Denis Kozhukhin returns to perform one of the most-loved concertos of all time under the baton of Gustavo Gimeno.